Is your Chimney Spalling?

When chimneys spall, it is a sign of severe moisture penetration of the masonry bricks. Spalling is the flaking off of a brick surface, and is evident when the face of the masonry is missing. Pieces of bricks may be found on the ground or on the roof, which is an indication that there is a problem.

Spalling is caused when the masonry absorbs too much moisture from rain and is subjected to freeze/thaw cycles. Damages can be exacerbated by condensation of flue gasses in improperly sized flue liners and gaps or cracks in mortar joints on the interior of the chimney, and by moisture entering the interior of the chimney chase from the top at the cement crown area where cracks or gaps allow water to enter. Soft type brick is more susceptible to moisture penetration than hard type bricks, but builders often use soft brick because they are less expensive. When building a new home, homeowners should request that hard bricks be used in all construction so they will last many years.

Chimneys usually show damages more extensively because they are more exposed to the elements than the rest of the house. The top portion of the chimney will show the first signs of moisture problems. By the time bricks spall, the damage is already done to the interior of the masonry. Spalled bricks cannot be repaired and must be replaced. It may be tempting to save money by replacing a few spalled bricks or do partial rebuilding of a chimney, but keep in mind that the entire chimney will need to be rebuilt at some point, so any partial repair is a temporary fix.

Bricks that already have interior damage will continue to spall. Painting a chimney to cover damaged bricks only serves to speed up the deterioration process since paint traps moisture inside bricks. When purchasing a house be wary of a painted chimney – the paint is likely covering up a major issue. “Repair” of bricks by applying mortar or stucco to the exterior is only a cover up and a temporary repair. 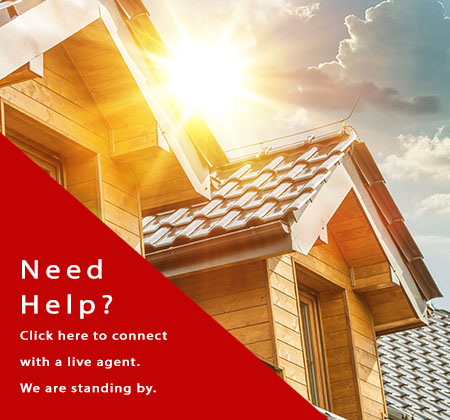